Toliver will continue supporting his debut studio album 'Heaven or Hell' released on March 13th, 2020 via Cactus Jack Records, Atlantic Records and We Run It Entertainment. The new album reached #7 on the Billboard 200 and includes the singles 'No Idea' and 'After Party' which were both certified Platinum by the RIAA. Since 2018, the rapper has also made guest appearances on tracks by Kevin Gates, Rico Nasty, Travis Scott, Eminem and NAV among others. 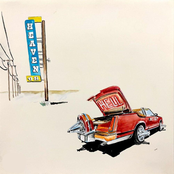 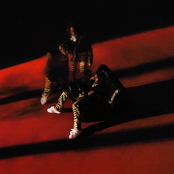 Don Toliver: Life Of A Don 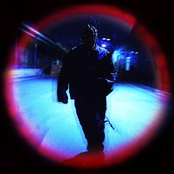 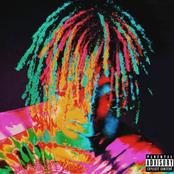 Don Toliver: Best You Had 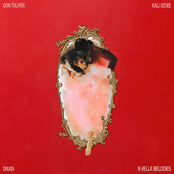