Future will be supporting his eighth studio album 'High Off Life' released on May 15th, 2020 via Freebandz and Epic Records. The new album reached #1 on the Billboard 200 and features guest appearances by Travis Scott, YoungBoy Never Broke Again, Young Thug, Lil Uzi Vert, Drake, Lil Durk, DaBaby and Lil Baby. The prior year, the rapper teamed up with Meek Mill and launched their Legendary Nights Tour with support from YG, Mustard and Megan Thee Stallion. Back in 2017, his The Future Hndrxx Tour was joined by Wizkid, Ty Dolla Sign, Post Malone, Zoey Dollaz, ASAP Ferg, YFN Lucci, Lil Yachty and Rich the Kid.

Future came on the Rap / Hip Hop scene with the appearance of the album 'Over You' published on June 30, 2004. The single 'Am I That Man' was instantly a fan favorite and made Future one of the fastest growing performers at that moment. Since then, Future released the hugely beloved album 'Pluto' which is comprised of some of the most well-known work from the Future catalog. 'Pluto' contains the song 'The Future Is Now' which has been the most sought-after for followers to experience during the shows. Apart from 'The Future Is Now', most of other songs from 'Pluto' have also become recognized as a result. A few of Future's most popular tour albums and songs are seen below. After 12 years since the release of 'Over You' and having a true impact in the business, music lovers consistently flock to see Future appear live to play songs from the complete catalog. 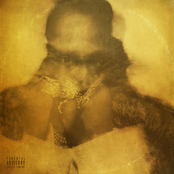 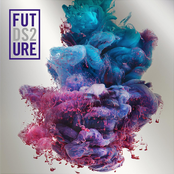 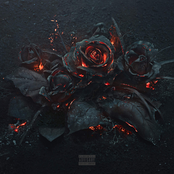 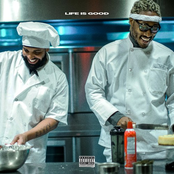 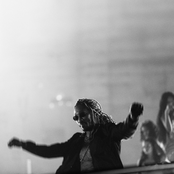 Future might soon come to a city near you. Browse the Future schedule on this page and click the ticket button to checkout our big selection of tickets. View our selection of Future front row tickets, luxury boxes and VIP tickets. Once you find the Future tickets you desire, you can buy your tickets from our safe and secure checkout. Orders taken before 5pm are usually shipped within the same business day. To buy last minute Future tickets, browse through the eTickets that can be downloaded instantly.