Compton rapper YG has announced an extensive North American tour through early 2019 behind his new album 'Stay Dangerous'. The 20-date trek kicks off January 17th in Vancouver and continues into march hitting major cities like Seattle, Denver, New York, Toronto, Philadelphia, Atlanta, Dallas and San Francisco. Prior to the North American shows, the rapper will be touring across Australia and Europe before the end of the year.

YG released his third studio album 'Stay Dangerous' on August 3rd, 2018 via 4Hunnid Records and Def Jam Recordings. The new album reached #5 on the Billboard 200 and features guest appearances by A$AP Rocky, 2 Chainz, Big Sean, Nicki Minaj, Ty Dolla $ign and Mozzy among others. Back in 2017, the rapper appeared as a featured artist on tracks by Mariah Carey, Lil Yachty, Marc E. Bassy, Jeezy, DJ Mustard, Future and Mike Will Made It. 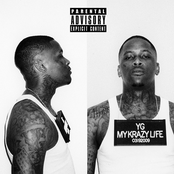 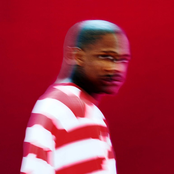 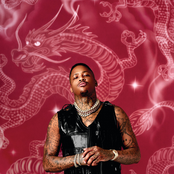 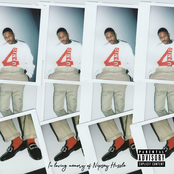 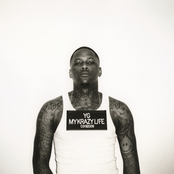 Yg might soon come to a city near you. Browse the Yg schedule above and push the ticket link to view our big selection of tickets. Look through our selection of Yg front row tickets, luxury boxes and VIP tickets. As soon as you find the Yg tickets you want, you can buy your tickets from our safe and secure checkout. Orders taken before 5pm are generally shipped within the same business day. To buy last minute Yg tickets, check out the eTickets that can be downloaded instantly.