Bronx-based rapper Lil Tjay has announced a sizable North American tour later in 2021 behind his brand new album 'Destined 2 Win'. The 15-city journey kicks off September 28th in Nashville and continues into November hitting major markets like Baltimore, Philadelphia, Montreal, Cleveland, Anaheim and Las Vegas. Also during the fall, the tour will be heading over to Europe for another batch of performances.

Tjay released his sophomore album 'Destined 2 Win' on April 2nd, 2021 via Columbia Records. The new album follows up 2019's 'True 2 Myself' which was certified Platinum by the RIAA and features guest appearances by Jay Critch, Lil Baby, Lil Durk and Lil Wayne. Since 2019, the rapper has been featured on tracks by Polo G, French Montana, PrettyMuch, Pop Smoke, Lil Tecca. Fatboy SSE, Yung Bans, Yung Bleu, Rich the Kid, Calboy, Tory Lanez and YG among many others. 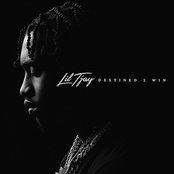 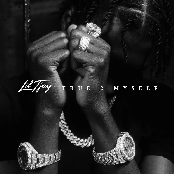 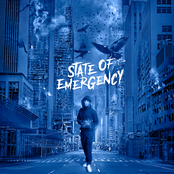 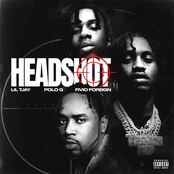 Lil Tjay could be coming to a city near you. View the Lil Tjay schedule just above and click the ticket icon to see our big selection of tickets. Look through our selection of Lil Tjay front row tickets, luxury boxes and VIP tickets. Once you find the Lil Tjay tickets you desire, you can buy your tickets from our safe and secure checkout. Orders taken before 5pm are usually shipped within the same business day. To purchase last minute Lil Tjay tickets, check out the eTickets that can be downloaded instantly.