To date there haven't been any notable Kamaiyah concerts or tours booked for the United States. Sign up for our Concert Tracker to get notified when Kamaiyah performances have been revealed to the calendar. Take a look at our Facebook page for recent announcements for Kamaiyah. In the meantime, check out other Rap / Hip Hop performances coming up by Noisemaker - Band, Lil Wayne, and Femdot. 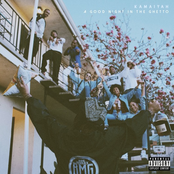 Kamaiyah: A GOOD NIGHT IN THE GHETTO 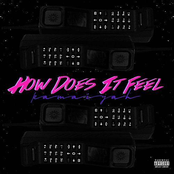 Kamaiyah: How Does It Feel 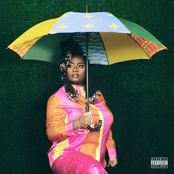 Kamaiyah: Got It Made 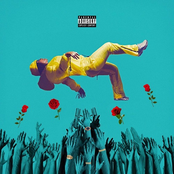 Kamaiyah: Before I Wake 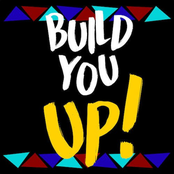 Kamaiyah: Build You Up

Kamaiyah may come to a city near you. Check out the Kamaiyah schedule above and press the ticket icon to see our big selection of tickets. Browse our selection of Kamaiyah front row tickets, luxury boxes and VIP tickets. Once you track down the Kamaiyah tickets you need, you can buy your tickets from our safe and secure checkout. Orders taken before 5pm are normally shipped within the same business day. To buy last minute Kamaiyah tickets, look for the eTickets that can be downloaded instantly.

A GOOD NIGHT IN THE GHETTO View More Albums