Chris Brown, Lil Baby announce 'One of Them Ones Tour'

Coming up in 2022, Chris Brown will be teaming up with Lil Baby for an extensive co-headlining tour across North America. Their One of Them Ones Tour kicks off July 15th in Raleigh and runs through August visiting major markets like Philadelphia, Washington DC, New York, Toronto, Detroit, Chicago, Atlanta, Tampa, Dallas, Los Angeles and Las Vegas. Back in 2021, the singer made an appearance at Rolling Loud California along with Young Thug, Future, J. Cole and Kid Cudi.

Chris Brown appeared on the Comedy scene with the release of the album 'Burden Of Belief' released on September 24, 2003. The track 'Note to Self' immediately became a success and made Chris Brown one of the most popular artists at that moment. After that, Chris Brown published the most popular album 'Chris Brown' which contains some of the most well-known tracks from the Chris Brown catalog. 'Chris Brown' features the song 'Intro' which has made itself the most requested for music lovers to enjoy during the gigs. In addition to 'Intro', many of other tracks from 'Chris Brown' have also become recognized as a result. Some of Chris Brown's most famous tour albums and songs are provided below. After 13 years since releasing 'Burden Of Belief' and making a true impact in the business, fans still head to hear Chris Brown appear live to perform favorites from the full discography. 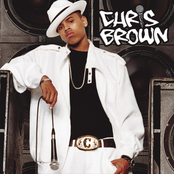 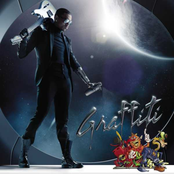 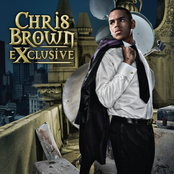 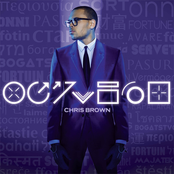 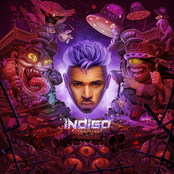