Wizkid released his fifth studio album 'More Love, Less Ego' on November 11th, 2022 via Starboy Entertainment and RCA Records. His previous 2020 album 'Made in Lagos' was certified Gold by the RIAA and features guest appearances by Burna Boy, Skepta, Damian Marley, H.E.R. and Ella Mai. The prior year, he was featured on Beyoncé's project 'The Lion King: The Gift' on the collaboration 'Brown Skin Girl' which won Best Music Video at the Grammy Awards. Since 2016, the singer-songwriter has also collaborated with artists like Drake, Metro Boomin, Justine Skye, Tinie Tempah and MHD.

Wizkid arrived on to the Rap / Hip Hop scene with the release of tour album "Ayo", released on N/A. The song immediatley became a hit and made Wizkid one of the newest great concerts to witness. After the debut of "Ayo", Wizkid announced "Daddy Yo" on N/A. Its fair to say that "Daddy Yo" was not amongst the more well known tour albums, although the track did get a fair amount of circulation and is a hit at every show. Wizkid has released 7 more tour albums since "Daddy Yo". With over 0 years of albums, Wizkid best tour album has been "Ayo" and some of the best concert songs are , , and . 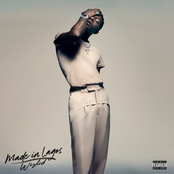 Wizkid: Made In Lagos 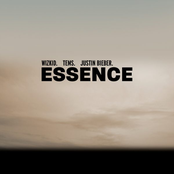 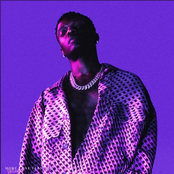 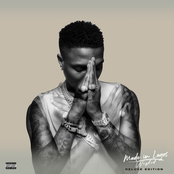 Wizkid: Made In Lagos: Deluxe Edition 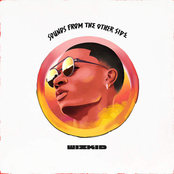 Wizkid: Sounds From the Other Side

Wizkid may come to a city near you. View the Wizkid schedule above and push the ticket icon to checkout our huge inventory of tickets. Check out our selection of Wizkid front row tickets, luxury boxes and VIP tickets. After you find the Wizkid tickets you want, you can buy your seats from our safe and secure checkout. Orders taken before 5pm are normally shipped within the same business day. To purchase last minute Wizkid tickets, look for the eTickets that can be downloaded instantly.