H.E.R. extends 'Back of My Mind' tour

R&B songstress H.E.R. has announced another batch of U.S. tour dates in 2022 behind her new album 'Back of My Mind' surrounding her appearances with Coldplay. The new 19-city jaunt kicks off April 8th in Honolulu and stretches into June making notable stops in Seattle, Denver, Austin, Cincinnati, Los Angeles, Jacksonville and Charlotte. Joining the new shows in support will be special guest Marzz. The tour originally launched in 2021 and was joined by Tone Stith.

H.E.R. released her debut studio album 'Back of My Mind' on June 18th, 2021 via RCA Records. The new album reached #1 on Billboard's R&B chart and features guest appearances by Ty Dolla Sign, Cordae, Lil Baby, Thundercat, Chris Brown, Yung Bleu, DJ Khaled and YG. Back in 2018, the singer launched her I Used to Know Her Tour across North America with support from Bri Steves and Tone Stith. The prior year, she joined Bryson Tiller during portions of his Set It Off Tour along with Metro Boomin. 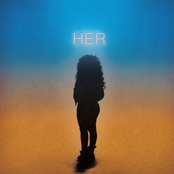 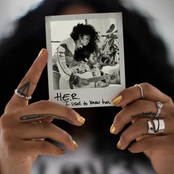 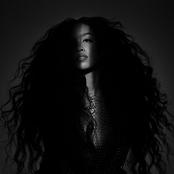 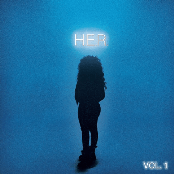 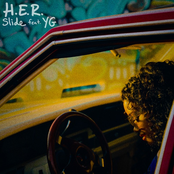 H.E.R. could be coming to a city near you. Check out the H.E.R. schedule just above and press the ticket button to view our big selection of tickets. Check out our selection of H.E.R. front row tickets, luxury boxes and VIP tickets. As soon as you locate the H.E.R. tickets you desire, you can buy your tickets from our safe and secure checkout. Orders taken before 5pm are generally shipped within the same business day. To buy last minute H.E.R. tickets, look for the eTickets that can be downloaded instantly.