Lil Baby, Chris Brown announce 'One of Them Ones Tour'

Grammy-winning rappers Lil Baby and Chris Brown will be joining forces in 2022 for a massive joint tour across North America. Their One of Them Ones Tour takes place in July/August making notable stops in Philadelphia, Washington DC, New York, Toronto, Detroit, Chicago, Atlanta, Tampa, Dallas, Los Angeles and Las Vegas. Back in 2021, Baby launched The Back Outside Tour which was joined by special guest Lil Durk

Baby will continue supporting his sophomore album 'My Turn' released on February 28th, 2020 via Capitol Records, Motown Records, Wolfpack Music Group and Quality Control Music. The new album was certified 4x Platinum by the RIAA and won Hip-Hop Album of the Year at the IHeartRadio Music Awards. The prior year, the Atlanta-based rapper embarked on The New Generation Tour with support from City Girls, Blueface, Jordan Hollywood, Marlo, Rylo Rodriguez and 42 Dugg. Back in 2018, his Harder Than Ever Tour was joined by City Girls, Kollision, YK Osiris and B La B. 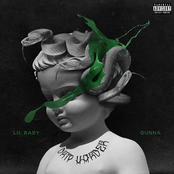 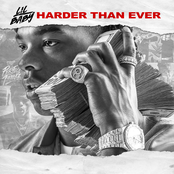 Lil Baby: Harder Than Ever 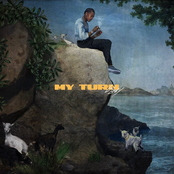 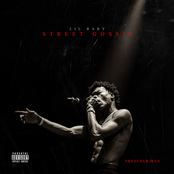 Lil Baby may come to a city near you. Check out the Lil Baby schedule on this page and click the ticket button to see our huge inventory of tickets. Browse our selection of Lil Baby front row tickets, luxury boxes and VIP tickets. Once you find the Lil Baby tickets you desire, you can purchase your seats from our safe and secure checkout. Orders taken before 5pm are generally shipped within the same business day. To buy last minute Lil Baby tickets, browse through the eTickets that can be downloaded instantly.