Wave released his fourth studio album 'Beautiful Mind' on August 12th, 2022 via Alamo Records. The new album reached #1 on the Billboard 200 and features a guest appearance by Jack Harlow on the track 'Quiet Storm'. The prior year, the hip hop artist launched his SoulFly Tour which stretched into 2022 and was joined by special guests NoCap, Rubi Rose, OMN Twee and DJ Five Venoms. Also in 2021, he received a nomination for Top New Artist at the Billboard Music Awards. 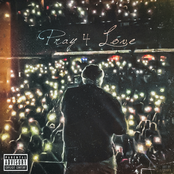 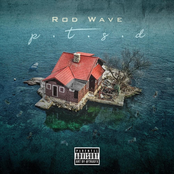 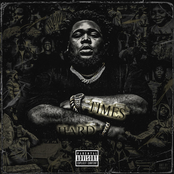 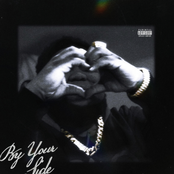 Rod Wave: By Your Side

Rod Wave might soon come to a city near you. Browse the Rod Wave schedule just above and press the ticket link to view our big selection of tickets. Browse our selection of Rod Wave front row tickets, luxury boxes and VIP tickets. After you find the Rod Wave tickets you need, you can purchase your tickets from our safe and secure checkout. Orders taken before 5pm are generally shipped within the same business day. To purchase last minute Rod Wave tickets, look for the eTickets that can be downloaded instantly.