Atlanta-based rapper 21 Savage has announced a sizable summer 2019 tour across America behind his new album 'I Am > I Was'. The 20-date trek kicks off July 10th in Oklahoma City and runs into August hitting major markets like Dallas, Los Angeles, Seattle, Chicago, Detroit, Washington DC, New York, Baltimore and his hometown of Atlanta. Joining the tour in support will be special guest DaBaby. Also during the year, the rapper will be making festival appearances at Lollapalooza and Austin City Limits.

21 Savage released his sophomore album 'I Am > I Was' on December 21st, 2018 via Epic Records and Slaughter Gang. The new album reached #1 on the Billboard 200 and features guest appearances by J. Cole, Childish Gambino, Schoolboy Q, Post Malone, Lil Baby and Travis Scott among others. Back in 2017, the rapper launched his Numb the Pain Tour across America with support from YoungBoy Never Broke Again. Earlier the same year, his Issa Tour was joined by Young M.A., Tee Grizzley and Young Nudy.

21 Savage released the extremely popular album 'Savage Mode' which features some of the most popular tracks from the 21 Savage catalog. 'Savage Mode' has made itself the most well-known album for fans to see during the live events. A few of 21 Savage's most beloved tour albums and songs are found below. After publishing 'Savage Mode' and making a huge effect in the industry, music lovers consistently unite to see 21 Savage appear live to play favorites from the complete collection. 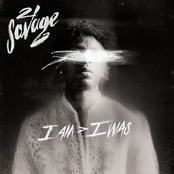 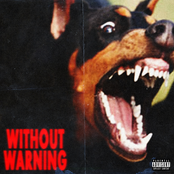 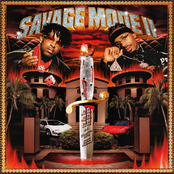 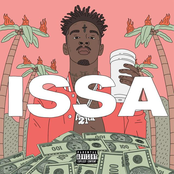 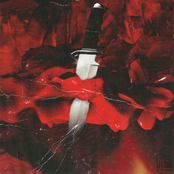 21 Savage could be coming to a city near you. Check out the 21 Savage schedule on this page and click the ticket button to view our big selection of tickets. View our selection of 21 Savage front row tickets, luxury boxes and VIP tickets. As soon as you track down the 21 Savage tickets you desire, you can buy your tickets from our safe and secure checkout. Orders taken before 5pm are normally shipped within the same business day. To purchase last minute 21 Savage tickets, look for the eTickets that can be downloaded instantly.

i am > i was View More Albums
Manchester, TN