Scott's third studio album 'Astroworld' dropped on August 3rd, 2018 and reached #1 on the Billboard 200. His previous 2016 album 'Birds in the Trap Sing McKnight' features guest appearances from Kid Cudi, Young Thug, 21 Savage, Kendrick Lamar, Bryson Tiller and The Weeknd among many others. Back in 2017, the rapper embarked on his Bird's Eye View Tour across America after receiving a Grammy nomination for Album of the Year for his contribution to Justin Bieber's fourth album 'Purpose'. 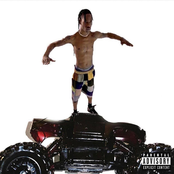 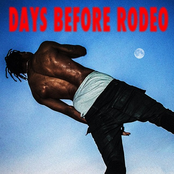 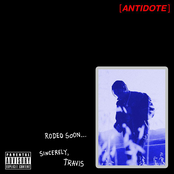 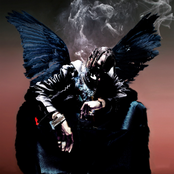 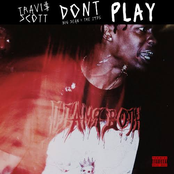