Georgia-based rapper Trippie Redd has announced an extensive U.S. tour later in 2021 promoting his next album 'Trip at Knight'. The 25-city journey kicks off August 25th in Minneapolis and runs into October hitting major markets like Cincinnati, Baltimore, Brooklyn, Philadelphia, Miami, Seattle, Inglewood and his hometown of Atlanta. Joining the tour in support will be special guests Iann Dior and SoFaygo. The new outing follows up 2020's Love Me More Tour which was joined by BlocBoy JB.

Redd's fourth studio album 'Trip at Knight' should be released sometime in 2021 via TenThousand Projects. His previous 2020 album 'Pegasus' reached a career-best #2 on the Billboard 200 and features guest appearances by PartyNextDoor, Chris Brown, Rich the Kid, Young Thug, Future, Lil Mosey, Busta Rhymes, Sean Kingston and Lil Wayne among others. Back in 2019, the rapper launched his Life’s a Trip Tour with support from Col Leroy. The prior year, he joined portions of Travis Scott's Astroworld Tour along with Sheck Wes, Gunna and Virgil Abloh.

Trippie Redd: A Love Letter To You 3 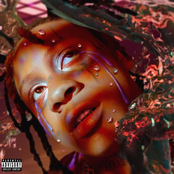 Trippie Redd: A Love Letter To You 4 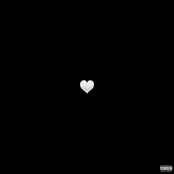 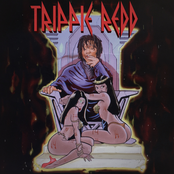 Trippie Redd: A Love Letter To You