Country chart-topper Kane Brown has announced another extensive tour beginning in late 2021 visiting all 29 NBA arenas across North America. His Blessed & Free Tour kicks off October 1st in Sacramento and runs into 2022 making notable stops in Los Angeles, Houston, Atlanta, Washington DC, Toronto, Detroit, Miami, Philadelphia, New York, Chicago, Seattle, San Francisco and Las Vegas. Joining the tour in support will be special guests Restless Road, Jordan Davis and Chase Rice. Also during the fall, the singer will be embarking on his Worldwide Beautiful Tour which was rescheduled from 2020.

Brown will continue supporting his sophomore album 'Experiment' released on November 9th, 2018 via RCA Nashville. The new album reached #1 on the Billboard 200 and was certified Gold by the RIAA. The following year, the singer joined Chris Young's Losing Sleep Tour before launching his own Live Forever Tour with support from Granger Smith, Raelynn, Danielle Bradbery and Jimmie Allen. Back in 2016, he embarked on his Ain't No Stopping Us Now Tour across America and joined portions of Florida Georgia Line's Dig Your Roots Tour along with Cole Swindell, The Cadillac Three and Chris Lane. 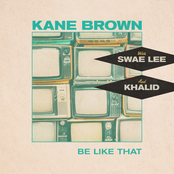 Kane Brown: Be Like That (feat. Swae Lee & Khalid) 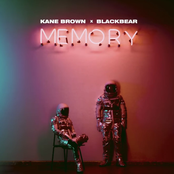 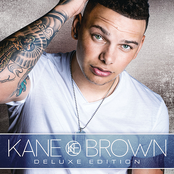 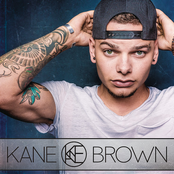 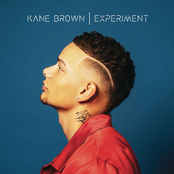 Kane Brown might soon come to a city near you. Check out the Kane Brown schedule on this page and press the ticket icon to see our huge inventory of tickets. View our selection of Kane Brown front row tickets, luxury boxes and VIP tickets. After you locate the Kane Brown tickets you desire, you can purchase your tickets from our safe and secure checkout. Orders taken before 5pm are normally shipped within the same business day. To purchase last minute Kane Brown tickets, browse through the eTickets that can be downloaded instantly.