Nashville-based artist Jon Pardi has announced a sizable U.S. tour later in 2022 to promote his latest album 'Heartache Medication'. His Ain't Always the Cowboy Tour kicks off July 14th in Irving and extends into October hitting big cities like Sacramento, Inglewood, Las Vegas, New York and his hometown of Nashville. Joining the tour in support will be special guests Lainey Wilson and Hailey Whitters. Also during the year, the singer will be making festival appearances at Boots In The Park, Patriotic Festival, Carolina Country, ND Country, Hodag and Boots and Hearts.

Pardi released his third studio album 'Heartache Medication' on September 27th, 2019 via Capitol Nashville. The new album follows up 2016's 'California Sunrise' which reached a career-best #1 on Billboard's Country chart and was certified Platinum by the RIAA. Also in 2019, the artist joined Dierks Bentley during portions of his Burning Man Tour along with Tenille Townes and Hot Country Knights before launching his own Heartache Medication Tour with support from Riley Green. 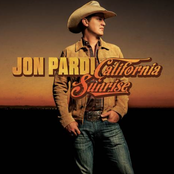 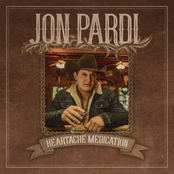 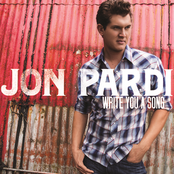 Jon Pardi: Write You A Song 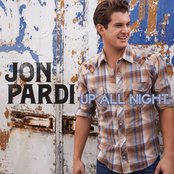 Jon Pardi: Up All Night 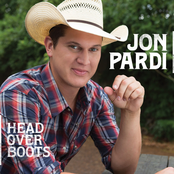 Jon Pardi may come to a city near you. Browse the Jon Pardi schedule just above and push the ticket icon to view our big selection of tickets. Browse our selection of Jon Pardi front row tickets, luxury boxes and VIP tickets. As soon as you find the Jon Pardi tickets you want, you can buy your tickets from our safe and secure checkout. Orders taken before 5pm are normally shipped within the same business day. To buy last minute Jon Pardi tickets, browse through the eTickets that can be downloaded instantly.