Country trio Midland have announced an extensive 26-city tour across America taking place later in 2021. The Last Resort Tour kicks off October 7th in Phoenix and stretches into December hitting cities like Morrison, Detroit, Chicago, New York, Pittsburgh, Cleveland, Nashville and Atlanta. Joining the tour in support will be special guest Hailey Whitters. The band recently wrapped up their Back To The Minors Tour earlier this year which was joined by Whitters and Flatland Calvary. 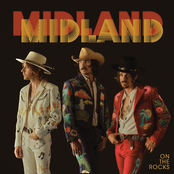 Midland: On The Rocks 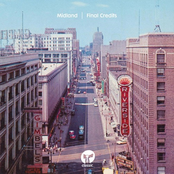 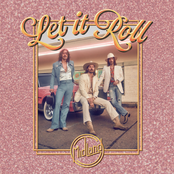 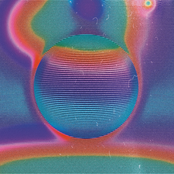 Midland: The Alchemy of Circumstance 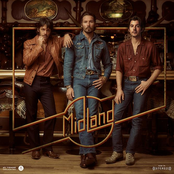 Midland may come to a city near you. Check out the Midland schedule above and push the ticket link to see our big selection of tickets. Browse our selection of Midland front row tickets, luxury boxes and VIP tickets. Once you locate the Midland tickets you want, you can purchase your seats from our safe and secure checkout. Orders taken before 5pm are generally shipped within the same business day. To buy last minute Midland tickets, check out the eTickets that can be downloaded instantly.