Coming up in 2022, Little Big Town will be teaming up once again with Miranda Lambert for another joint tour across North America. The Bandwagon Tour gets started again May 6th in Houston and extends into June visiting cities like Dallas, Tampa, St. Louis, Cincinnati, Toronto, Detroit and Wantagh. Joining the tour in support will be special guests The Cadillac Three. Back 2018, the same tour visited 13 markets after Little Big Town headlined the C2C: Country to Country Festival along with Emmylou Harris, Margo Price and Midland.

Little Big Town will continue supporting their ninth studio album 'Nightfall' released on January 17th, 2020 via Capitol Nashville. Their previous 2017 album 'The Breaker' reached #1 on Billboard's Country chart and was nominated for Album of the Year at the 2017 CMA Awards. The same year, the band launched The Breakers Tour which stretched into 2019 and was joined by Seth Ennis, Kacey Musgraves and Ashley McBryde. Back in 2021, their Nightfall Tour was joined by Ashley Ray and Caitlyn Smith. 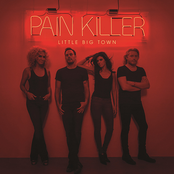 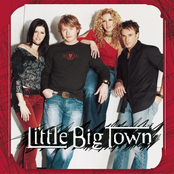 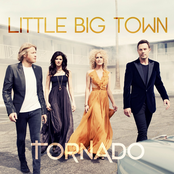 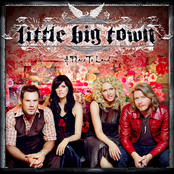