Award-winning songstress Carly Pearce has announced a brief U.S. tour later in 2021 to support her brand new album '29: Written in Stone'. The 8-date trek kicks off November 4th in Des Moines and runs into December making additional stops in Minneapolis, Chicago, New York, Richmond, Washington DC, Nashville and Bloomington. Joining the tour in support will be special guest Andrew Jannakos. Also during the year, the artist will be making festival appearances at Kicks 99 Guitar Pull and Jinglefest.

Pearce released her third studio album '29: Written in Stone' on September 17th, 2021 via Big Machine Records. Her previous 2020 self-titled album reached #6 on Billboard's Country chart and features guest appearances by Lee Brice and Michael Ray. Back in 2019, the singer teamed up with Russell Dickerson and launched their Way Back Tour across America. The prior year, she joined portions of Luke Bryan's What Makes You Country Tour as well as Rascal Flatts' Back To Us Tour. 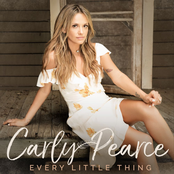 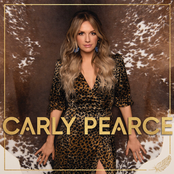 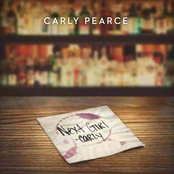 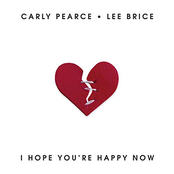 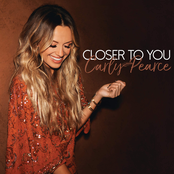 Carly Pearce: Closer To You