Country music star Wynonna Judd will continue touring across North American through the remainder of 2019 and into 2020 with her backing band The Big Noise. The tour will be making notable stops in Arlington, Springfield, Atlanta, Spokane, Santa Cruz and San Francisco among many others. The singer will continue supporting her eighth studio album 'Wynonna & the Big Noise' released on February 12th, 2016 via Curb Records. The new album reached #14 on Billboard's Country chart and follows up 2009's 'Sing: Chapter 1'. Wynonna has been nominated for 4 Grammy Awards and was presented with a star on the Music City Walk of Fame in 2007. 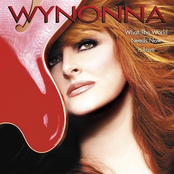 Wynonna Judd: What the World Needs Now Is Love 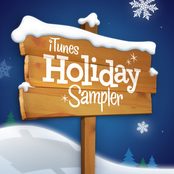 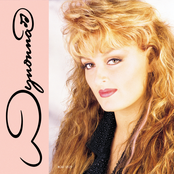 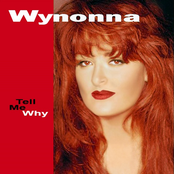 Wynonna Judd: Tell Me Why 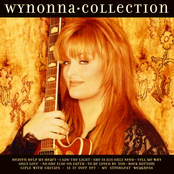 Wynonna Judd might soon come to a city near you. Check out the Wynonna Judd schedule on this page and press the ticket icon to view our huge inventory of tickets. View our selection of Wynonna Judd front row tickets, luxury boxes and VIP tickets. After you track down the Wynonna Judd tickets you desire, you can purchase your seats from our safe and secure checkout. Orders taken before 5pm are normally shipped within the same business day. To buy last minute Wynonna Judd tickets, look for the eTickets that can be downloaded instantly.