The Judds announce 'The Final Tour'

Naomi and Wynonna Judd have announced they'll be reuniting again later in 2022 and launching their first U.S. tour as a duo in over a decade. The Final Tour kicks off September 30th in Grand Rapids and extends through October making additional stops in Toledo, Sioux Falls, Green Bay, Duluth, Huntsville, Durant, Fort Worth, Biloxi and Nashville. Joining the tour in support will be special guest Martina McBride.

The Judds dropped their sixth and final studio album 'Love Can Build a Bridge' back in 1990 via RCA Nashville. Since their debut album 'Why Not Me' in 1984, they've received 5 Platinum certifications and won a total of 5 Grammy Awards, 9 Country Music Association Awards and 8 Academy of Country Music Awards. More recently, the mother-daughter duo received an induction into the Country Music Hall of Fame in the class of 2021 along with Eddie Bayers, Ray Charles and Pete Drake.

The Judds Tour Albums and Songs 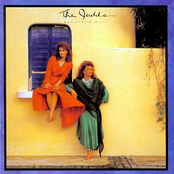 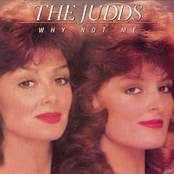 The Judds: Why Not Me 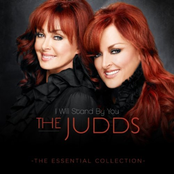 The Judds: I Will Stand By You - The Essential Collection 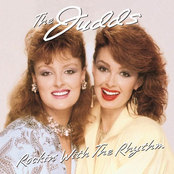 The Judds: Rockin' with the Rhythm 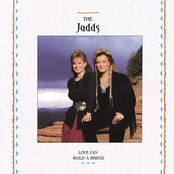 The Judds: Love Can Build a Bridge

The Judds might soon come to a city near you. Check out the The Judds schedule just above and push the ticket button to view our huge inventory of tickets. Look through our selection of The Judds front row tickets, luxury boxes and VIP tickets. As soon as you find the The Judds tickets you need, you can buy your seats from our safe and secure checkout. Orders taken before 5pm are generally shipped within the same business day. To purchase last minute The Judds tickets, browse through the eTickets that can be downloaded instantly.