ACM Award-winners Kelsea Ballerini and Brett Young will be teaming up next spring for a 14-city tour across America. Their Miss Me More Tour kicks off April 11th in Salisbury, MD and extends into May hitting markets like Reading, Knoxville, St. Augustine, Duluth and Cedar Rapids. Joining the tour in support will be special guest Brandon Ratcliff. Earlier in 2018, Ballerini embarked on her Unapologetically Tour with support from Walker Hayes.

Ballerini will continue supporting her sophomore album 'Unapologetically' released on November 3rd, 2017 via Black River Entertainment. The new album reached a career-best #7 on the Billboard 200 and follows up 2015's 'The First Time'. Also in 2017, she opened for Thomas Rhett's Home Team Tour as well as Lady Antebellum's You Look Good World Tour. Back in 2016, she launched her own The First Time Tour with special guests Carly Pearce, Morgan Evans, Levi Hummon, Jacob Davis and Cam. 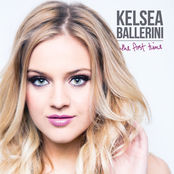 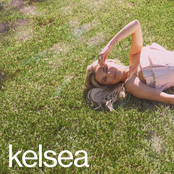 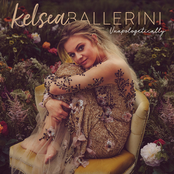 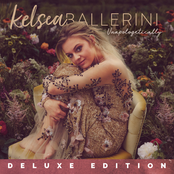 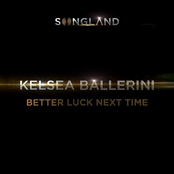