Canceled: Jennifer Nettles and Kristian Bush have announced a new batch of Sugarland tour dates across America taking place this summer. Their There Goes the Neighborhood Tour kicks off June 5th in Syracuse and runs into August making additional stops in Phoenix, Irvine, Camden, Wantagh, Burgettstown and Charlotte. The new outing follows up 2018's Still the Same Tour which was the duo's first in five years and was joined by special guests Brandy Clark, Frankie Ballard, Lindsay Ell and Clare Bowen.

Sugarland will continue supporting their sixth studio album 'Bigger' released on June 8th, 2018 via Big Machine Records. The new album reached #11 on the Billboard 200 and includes the single 'Babe' featuring Taylor Swift. Their previous 2011 album 'The Incredible Machine' was nominated for Top Country Album at the Billboard Music Awards and was certified Platinum by the RIAA. The same year, the duo launched The Incredible Machine Tour which visited 62 cities across the U.S. and Canada. 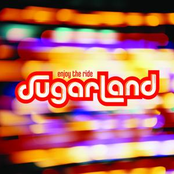 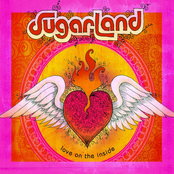 Sugarland: Love On The Inside 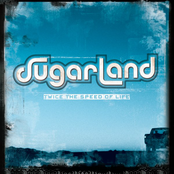 Sugarland: Twice The Speed Of Life 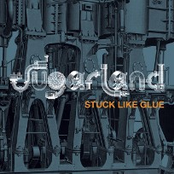 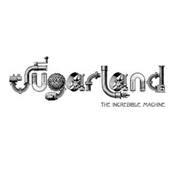 Sugarland could be coming to a city near you. Check out the Sugarland schedule on this page and press the ticket button to view our big selection of tickets. Check out our selection of Sugarland front row tickets, luxury boxes and VIP tickets. After you locate the Sugarland tickets you want, you can buy your seats from our safe and secure checkout. Orders taken before 5pm are generally shipped within the same business day. To purchase last minute Sugarland tickets, look for the eTickets that can be downloaded instantly.