Frankie Ballard has announced a U.S. tour in the fall, dubbed the 'Light ‘Em Up Tour', featuring special guests A Thousand Horses. The tour will kick off in mid-October and run through mid-December visiting cities like Cincinnati, Detroit, Philadelphia, Houston, and New Orleans. During the tour, Frankie Ballard will also join David Nail's 'I'm A Fire' tour on October 25th in Indianapolis and November 8th in Boston. 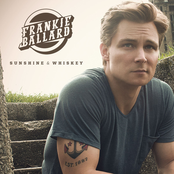 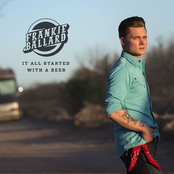 Frankie Ballard: It All Started With A Beer 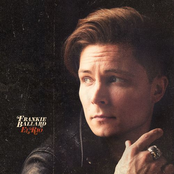 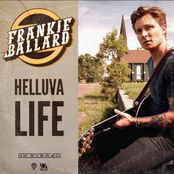 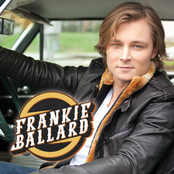