Country music duo LoCash will continue touring across America into 2020 supporting their new album 'Brothers'. Notable cities on the itinerary include Laconia, Binghamton, Houston, Indianapolis and Greeley. Select shows will be joined by special guest Phil Vassar. Also during the year, they'll be making festival appearances at Tortuga, Stagecoach and Country Jam. 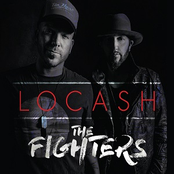 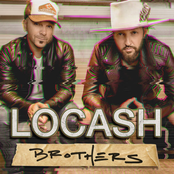 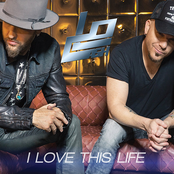 LoCash: I Love This Life 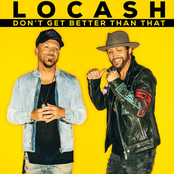 LoCash: Don't Get Better Than That 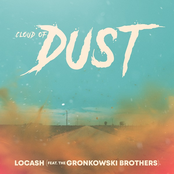 LoCash may come to a city near you. Check out the LoCash schedule on this page and press the ticket link to see our huge inventory of tickets. View our selection of LoCash front row tickets, luxury boxes and VIP tickets. As soon as you track down the LoCash tickets you desire, you can purchase your tickets from our safe and secure checkout. Orders taken before 5pm are normally shipped within the same business day. To buy last minute LoCash tickets, browse through the eTickets that can be downloaded instantly.