McGraw released his 15th studio album 'Here on Earth' on August 21st, 2020 via Big Machine Records. The new album follows up 2015's 'Damn Country Music' which reached #3 on the Billboard 200 and features a guest appearance by Big & Rich on the track 'California'. The following year, he embarked on his Shotgun Rider Tour joined by Billy Currington and Chase Bryant. Back in 2017, the singer teamed up with Faith Hill and launched their Soul2Soul World Tour celebrating the 10th anniversary of the couple's Soul2Soul II Tour which took place in 2006.

Tim McGraw arrived on the Las Vegas Shows scene with the release of the album 'Tim McGraw' published on April 20, 1993. The track 'Welcome to the Club' was instantly a success and made Tim McGraw one of the fastest growing acts at that time. Later on, Tim McGraw released the most beloved album 'Southern Voice' which contains some of the most famous work from the Tim McGraw discography. 'Southern Voice' includes the track 'Still' which has proven to be the most sought-after for followers to experience during the shows. In addition to 'Still', most of other songs from 'Southern Voice' have also become recognized as a result. Some of Tim McGraw's most beloved tour albums and songs are found below. After 23 years since the release of 'Tim McGraw' and having a huge impact in the industry, followers consistently head to see Tim McGraw in person to perform tracks from the complete collection. 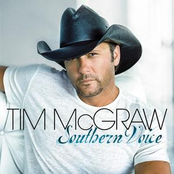 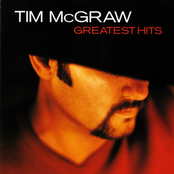 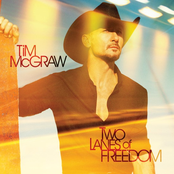 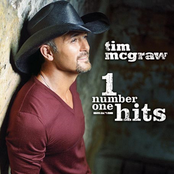 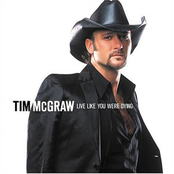 Tim McGraw might soon come to a city near you. Browse the Tim McGraw schedule just above and press the ticket icon to checkout our huge inventory of tickets. Look through our selection of Tim McGraw front row tickets, luxury boxes and VIP tickets. Once you locate the Tim McGraw tickets you want, you can purchase your seats from our safe and secure checkout. Orders taken before 5pm are generally shipped within the same business day. To buy last minute Tim McGraw tickets, check out the eTickets that can be downloaded instantly.