Country singer Billy Currington will be heading back on tour later in 2021 supporting his latest album 'Summer Forever'. The new outing will be making notable stops in New Braunfels, Fort Wayne, Fort Worth, Hampton and Worcester. Also during the year, the songwriter will be making festival appearances at Country In The Burg and Tortuga. The new outing follows up 2018's Stay Up 'Til The Sun Tour which stretched into 2019 and was joined by special guests LOCASH.

Currington released his sixth album 'Summer Forever' on June 2nd, 2015 via Mercury Nashville. The album reached #3 on Billboard's Top Country Albums chart and #5 overall selling 20,800 copies in its first week. The same year, he joined Tim McGraw's Shotgun Rider Tour along with Chase Bryant. The following year, he launched his own Summer Forever Tour with special guest Kelsea Ballerini .Since releasing his self-titled debut album in 2003, Currington has racked up nine #1 hits and a total of seventeen top 40 hits. 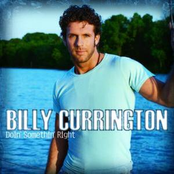 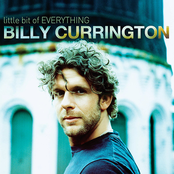 Billy Currington: Little Bit of Everything 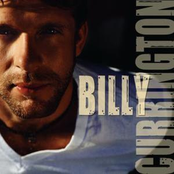 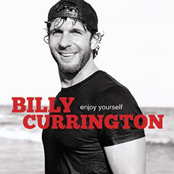 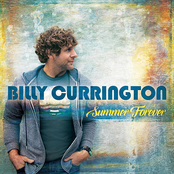