Alexandra Kay recently added a concert schedule stopping by select cities in North America. As one of the popular Country / Folk live performers currently, Alexandra Kay will in the near future show up live again for fans to attend. View the itinerary here to find a show that interests you. From there, you can check out the show details, say you're going in Facebook and check out a selection of great concert tickets. If you are unable to get to any of the current performances, sign up for our Concert Tracker for notifications as soon as Alexandra Kay events are unveiled in a city near you. Alexandra Kay could announce other North American performances, so check back with us for the most recent information. 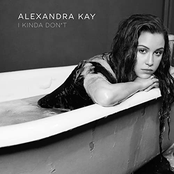 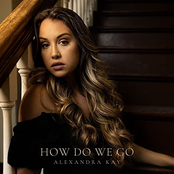 Alexandra Kay: How Do We Go 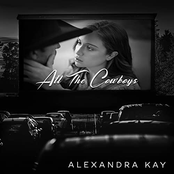 Alexandra Kay: All the Cowboys 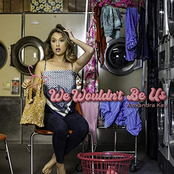 Alexandra Kay: We Wouldn't Be Us 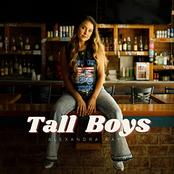