Country quartet Eli Young Band will be launching a massive 2022 tour across America supporting their latest album 'Fingerprints'. Their Love Talking Tour kicks off February 17th in Hayes and extends through August hitting cities like San Diego, Green Bay, Cincinnati, Tampa, Brooklyn and Philadelphia. Back in 2019, the band joined Chris Young during portions of his Raised on Country Tour along with special guest Matt Stell.

Eli Young Band released their sixth studio album 'Fingerprints' on June 16th, 2017 via Valory Music. Their previous 2014 album '10,000 Towns' reached a career-best #1 on Billboard's Country chart and includes the lead single 'Drunk Last Night' which was certified Platinum by the RIAA. Back in 2018, the band tour extensively across America with special guests The Tacketts and Sean Curtis & The Divide. The band formed in 2000 and currently consists of members Mike Eli, James Young, Jon Jones and Chris Thompson.

Eli Young Band appeared on the Country / Folk scene with the release of the album 'When It Rains' released on August 19, 2008. The song 'When it Rains' was instantly a hit and made Eli Young Band one of the fastest growing acts at that time. Since then, Eli Young Band came out with the hugely popular album 'Life At Best' which includes some of the most famous tracks from the Eli Young Band catalog. 'Life At Best' includes the track 'Even If It Breaks Your Heart' which has made itself the most requested for followers to enjoy during the performances. Apart from 'Even If It Breaks Your Heart', many of other songs from 'Life At Best' have also become well-known as a result. Some of Eli Young Band's most popular tour albums and songs are provided below. After 8 years since releasing 'When It Rains' and having a major effect in the business, music lovers still head to experience Eli Young Band on stage to play hits from the complete catalog. 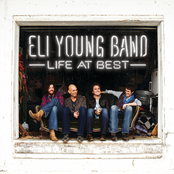 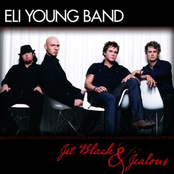 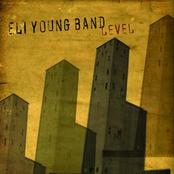 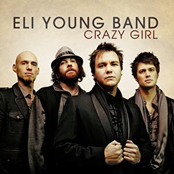 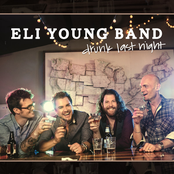