Chicago-based rapper Juice WRLD has announced an extensive 2019 tour across North America behind his next album 'A Deathrace for Love'. The 30-date jaunt kicks off April 25th in Vancouver and continues into June visiting most major markets including Seattle, Los Angeles, Las Vegas, Atlanta, Philadelphia, Washington DC, New York, Toronto, Chicago and Dallas. Joining the tour in support will be special guest Ski Mask The Slump God. Prior to the tour, the rapper will be joining Nicki Minaj's The Nicki Wrld Tour across Europe.

Juice WRLD will be releasing his sophomore album 'A Deathrace for Love' on March 8th, 2019 via Grade A and Interscope Records. The new album follows up 2018's 'Goodbye & Good Riddance' which reached #4 on the Billboard 200 and was certified Gold by the RIAA. Also in 2018, he teamed up with Future and released their collaboration album 'Wrld on Drugs' which features guest appearances by Young Thug, Lil Wayne and Gunna among others. The same year, the rapper was nominated for Best New Hip Hop Artist at the BET Hip-Hop Awards. 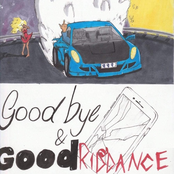 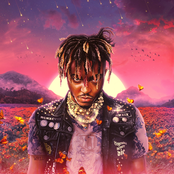 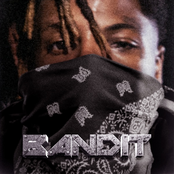 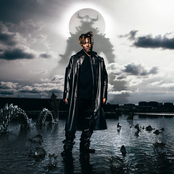 Juice Wrld may come to a city near you. Check out the Juice Wrld schedule on this page and click the ticket button to checkout our huge inventory of tickets. Browse our selection of Juice Wrld front row tickets, luxury boxes and VIP tickets. Once you locate the Juice Wrld tickets you need, you can buy your tickets from our safe and secure checkout. Orders taken before 5pm are usually shipped within the same business day. To buy last minute Juice Wrld tickets, browse through the eTickets that can be downloaded instantly.