Grammy-nominated songstress Kesha has announced a return to the road in 2021 supporting her new album 'High Road'. The 10-city journey takes place in August making stops in Billings, Denver, Oklahoma City, Austin, Dallas, Houston, Birmingham, Orlando, Atlanta and Cincinnati. Joining the tour in support will be special guest Betty Who. Also during the summer, the singer will be making an appearance at WonderBus Festival along with AJR, The Band Camino and The Knocks.

Kesha released her fourth studio album 'High Road' on January 31st, 2020 via RCA Records and Kemosabe. The new album follows up 2017's 'Rainbow' which reached #1 on the Billboard 200 and was nominated for Best Pop Vocal Album at the 60th Annual Grammy Awards. Also in 2017, the singer embarked on her Rainbow Tour which visited North America, Australia, Asia and Europe. The following year, she joined forces with Macklemore for a massive co-headlining tour with support from Wes Period. 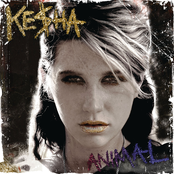 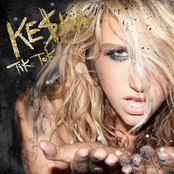 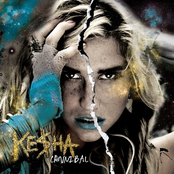 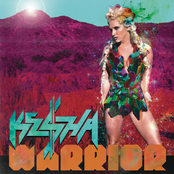 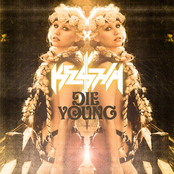 Kesha could be coming to a city near you. Check out the Kesha schedule above and click the ticket link to view our huge inventory of tickets. View our selection of Kesha front row tickets, luxury boxes and VIP tickets. After you track down the Kesha tickets you desire, you can purchase your tickets from our safe and secure checkout. Orders taken before 5pm are normally shipped within the same business day. To purchase last minute Kesha tickets, look for the eTickets that can be downloaded instantly.