Canceled: Kentucky natives Sturgill Simpson and Tyler Childers have announced they'll be hitting the road together in early 2020 during a huge co-headlining tour across North America. A Good Look’n Tour kicks off February 21st in Birmingham and stretches into May visiting markets like Pittsburgh, Charlotte, Dallas, Chicago, Inglewood, Nashville and Louisville. Prior to the tour, Simpson will be heading over to Europe for several headlining shows to begin the year.

Simpson will continue supporting his fourth studio album 'Sound & Fury' released on September 27th, 2019 via Elektra Records. The new album follows up 2016's 'A Sailor's Guide to Earth' which reached a career-best #3 on the Billboard 200 and won Best Country Album and was nominated for Album of the Year at the 59th Grammy Awards. The roots rocker's "outlaw country" style is often compared with artists like Merle Haggard, Willie Nelson and Waylon Jennings. 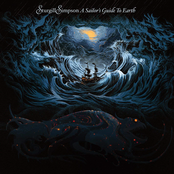 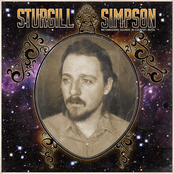 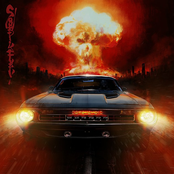 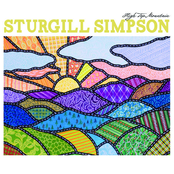 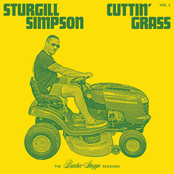