Outlaw country legend Willie Nelson will be hitting the road again in 2021 with another batch of tour dates across America. The new outing will be making notable stops in Bethlehem, Highland Park, New Braunfels, Nashville and Norman. Also during the year, the singer will be launching another version of his annual Outlaw Music Festival Tour joined by Chris Stapleton, Sturgill Simpson, Gov’t Mule, The Avett Brothers and Margo Price among many others.

Nelson will continue supporting his 69th studio album 'Ride Me Back Home' released on June 21st, 2019 via Legacy Recordings. Back in 2015, he released two collaboration albums including 'Django & Jimmie' (with Merle Haggard) followed by 'Willie Nelson and Friends' (with Asleep at the Wheel, Tanya Tucker and Shirley Collie). The country singer is best known for his highly-acclaimed classic albums 'Shotgun Willie' (1973), 'Red Headed Stranger' (1975) and 'Stardust' (1978). 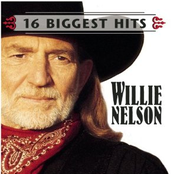 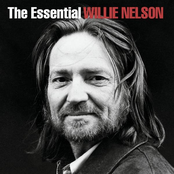 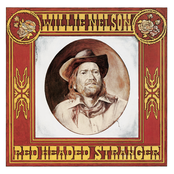 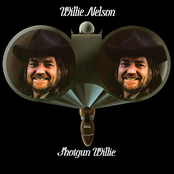 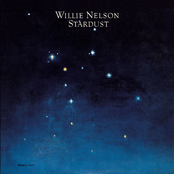