Roots rockers Larkin Poe have announced they'll be hosting the next version of the Monster Energy Outbreak Tour taking place later in 2021. The 27-date trek kicks off September 15th in St. Louis and runs into December making additional stops in Denver, Columbus, Pittsburgh, Albany, Baltimore, Raleigh, Grand Rapids and Houston. Prior to the tour, the band will be making a Bonnaroo appearance along with Grand Ole Opry, 99 Neighbors, Andy Frasco, BIG Something and Briston Maroney among others. 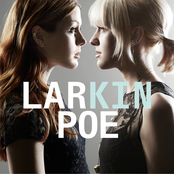 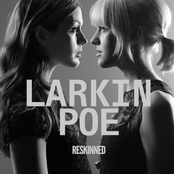 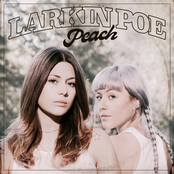 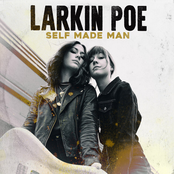 Larkin Poe: Self Made Man 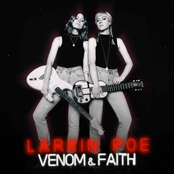