Southern outfit Gov't Mule will be heading back on tour in 2022 to promote their brand new album 'Heavy Load Blues'. The brief outing will be making notable stops in Asheville, Jefferson City, Vail, San Diego, Reno, Las Vegas and New York. Also during the year, the band will be making multiple appearances at Outlaw Music Festival along with Willie Nelson, ZZ Top and Larkin Poe.

UPDATE: Also during the year, the group will be joining forces with Trombone Shorty and Orleans Avenue for additional shows in Oshkosh, Huber Heights, Roanoke, Columbia and Outer Banks.

Gov't Mule released their 12th studio album 'Heavy Load Blues' on November 12th, 2021 via Fantasy Records. The new album reached #22 on Billboard's Rock chart and follows up 2017's 'Revolution Come...Revolution Go'. Also in 2017, they embarked on their Come What May Tour followed by their Revolution Come... Revolution Go Tour which was joined by special guests Galactic. Back in 2015, the band teamed up with John Scofield for a major co-headlining tour across America. The four-piece group formed in 1994 and consists of members Warren Haynes, Matt Abts, Danny Louis and Jorgen Carlsson.

Gov't Mule came on the Alternative scene with the appearance of the album 'Gov't Mule' published on June 27, 1995. The song 'Rocking Horse' immediately became a fan favorite and made Gov't Mule one of the most popular performers at that time. Afterwards, Gov't Mule came out with the most famous album 'Dose' which features some of the most popular music from the Gov't Mule collection. 'Dose' features the single 'Blind Man in the Dark' which has become the most well-known for fans to see during the performances. Apart from 'Blind Man in the Dark', a host of other songs from 'Dose' have also become requested as a result. A few of Gov't Mule's most famous tour albums and songs are found below. After 21 years since releasing 'Gov't Mule' and having a major impact in the industry, music lovers still gather to watch Gov't Mule on stage to play tracks from the entire collection. 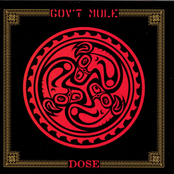 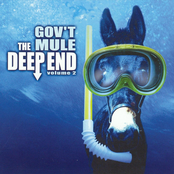 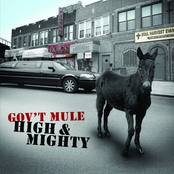 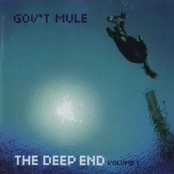 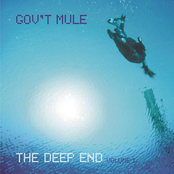