Veteran jammers moe. have announced a fall 2021 tour across America supporting their new album 'This Is Not, We Are'. The 19-date trek kicks off October 8th in New Orleans and stretches into December making additional stops in Chicago, New Haven, Huntington, Philadelphia, Brooklyn, Port Chester, Cambridge, Las Vegas and their hometown of Buffalo. Back in 2019, the band teamed up with Blues Traveler for their All Roads Runaround Tour followed by their 30th anniversary tour which took place in early 2020.

moe. released their 12th studio album 'This Is Not, We Are' on June 26th, 2020 via Fatboy Records. The new album follows up 2014's 'No Guts, No Glory' which debuted at the annual Summer Camp Music Festival. The following year, they launched their 25th anniversary tour which visited 15 cities across America. After several lineup changes since forming in 1989, the band now consists of members Rob Derhak, Chuck Garvey, Al Schnier, Jim Loughlin and Vinnie Amico. 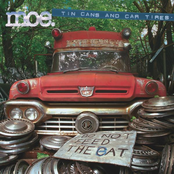 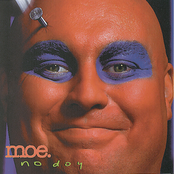 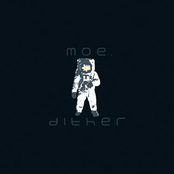 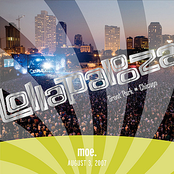 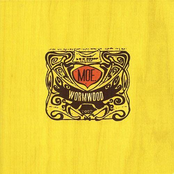 moe. could be coming to a city near you. View the moe. schedule just above and click the ticket icon to view our big selection of tickets. View our selection of moe. front row tickets, luxury boxes and VIP tickets. Once you locate the moe. tickets you desire, you can buy your tickets from our safe and secure checkout. Orders taken before 5pm are normally shipped within the same business day. To buy last minute moe. tickets, check out the eTickets that can be downloaded instantly.