Wolf Alice released their third studio album 'Blue Weekend' on June 4th, 2021 via Dirty Hit. The new album follows up 2017's 'Visions of a Life' and 2015's 'My Love Is Cool' which reached #90 on the Billboard 200. The London-based band formed in 2010 by Ellie Rowsell and Joff Oddie and have since been named Best Breakthrough Artist at the UK Festival Awards in 2014.

Wolf Alice came on the Alternative scene with the appearance of the album 'Bros' published on May 20, 2013. The single 'Bros' immediately became a success and made Wolf Alice one of the most popular performers at that moment. Afterwards, Wolf Alice published the most beloved album 'My Love Is Cool' which includes some of the most listened to tracks from the Wolf Alice catalog. 'My Love Is Cool' hosts the single 'Turn To Dust' which has become the most requested for fans to hear during the performances. In addition to 'Turn To Dust', many of other songs from 'My Love Is Cool' have also become sought-after as a result. A handful of Wolf Alice's most beloved tour albums and songs are provided below. After 3 years since releasing 'Bros' and making a true impact in the industry, music lovers continue to flock to experience Wolf Alice on stage to perform favorites from the full collection. 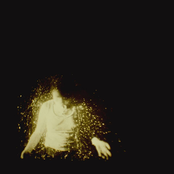 Wolf Alice: My Love Is Cool

Wolf Alice: Visions Of A Life 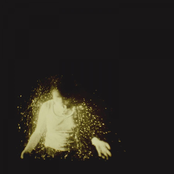 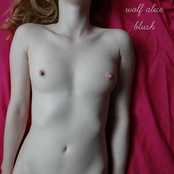 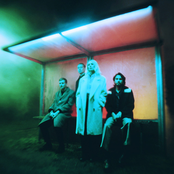 Wolf Alice could be coming to a city near you. Browse the Wolf Alice schedule on this page and push the ticket button to see our huge inventory of tickets. Look through our selection of Wolf Alice front row tickets, luxury boxes and VIP tickets. After you find the Wolf Alice tickets you need, you can purchase your seats from our safe and secure checkout. Orders taken before 5pm are usually shipped within the same business day. To purchase last minute Wolf Alice tickets, look for the eTickets that can be downloaded instantly.