Grammy-nominated songstress Halsey has announced a major 22-city tour across North America in 2022 to promote her new album 'If I Can't Have Love, I Want Power'. Her Love and Power Tour kicks off May 17th in West Palm Beach and runs into July making notable stops in Charlotte, Toronto, Columbia, Los Angeles, Phoenix and Atlanta. Joining the tour on select dates will be special guests beabadoobee, PinkPantheress, The Marias, Wolf Älice and Abby Roberts.

Halsey released her fourth studio album 'If I Can't Have Love, I Want Power' on August 27th, 2021 via Capitol Records. The new album follows up 2017's 'Hopeless Fountain Kingdom' which reached a career-best #1 on the Billboard 200 and was certified Platinum by the RIAA. Also in 2017, the singer-songwriter launched her Hopeless Fountain Kingdom Tour which stretched into 2018 and was joined by special guests PARTYNEXTDOOR, Charli XCX, Lauren Jauregui and Jessie Reyez among others.

Halsey released the extremely popular album 'BADLANDS (Deluxe)' which includes some of the most well-known music from the Halsey discography. 'BADLANDS (Deluxe)' hosts the single 'Castle' which has proven to be the most requested for music lovers to see during the performances. Besides 'Castle', most of the songs from 'BADLANDS (Deluxe)' have also become sought-after as a result. Some of Halsey's most popular tour albums and songs are seen below. After having a major impact in the industry, fans continue to unite to experience Halsey on stage to perform songs from the complete collection. 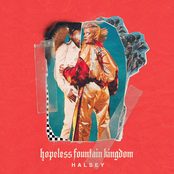 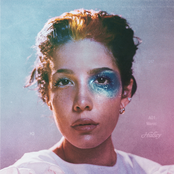 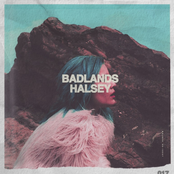 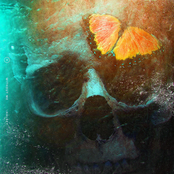 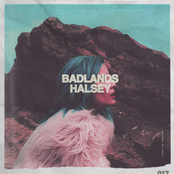 Halsey could be coming to a city near you. Check out the Halsey schedule just above and click the ticket button to view our big selection of tickets. Check out our selection of Halsey front row tickets, luxury boxes and VIP tickets. As soon as you find the Halsey tickets you want, you can purchase your tickets from our safe and secure checkout. Orders taken before 5pm are generally shipped within the same business day. To buy last minute Halsey tickets, check out the eTickets that can be downloaded instantly.