Coming up in 2022, Evanescence will be joining forces with Korn for a massive co-headlining tour across America. The 18-date outing kicks off August 16th in Denver and stretches into September visiting cities like Maryland Heights, Tinley Park, Clarkston, Wantagh, Charlotte, Dallas and Auburn. Back in 2021, Amy Lee and co. teamed up with Lzzy Hale's Halestorm for a joint U.S. tour highlighting their close friendship while performing new music and some of their greatest hits.

Evanescence will continue supporting their fourth studio album 'The Bitter Truth' released on March 26th, 2021 via BMG Rights Management. The new album follows up 2017's 'Synthesis' which features a guest appearance by Lindsey Stirling on the track 'Hi-Lo'. Also in 2017, the band launched their Synthesis Live Tour which visited 28 cities across the U.S. and Canada. The following year, Stirling joined the band on stage during a huge co-headlining tour accompanied by a full orchestra.

Evanescence came on the Alternative scene with the release of the album 'Sound Asleep EP' released on November 30, 1998. The track 'Give Unto Me' was instantly a success and made Evanescence one of the fastest growing acts at that moment. Afterwards, Evanescence published the most beloved album 'Fallen' which features some of the most famous songs from the Evanescence catalog. 'Fallen' contains the track 'Going Under' which has become the most sought-after for music lovers to enjoy during the gigs. In addition to 'Going Under', many of other tracks from 'Fallen' have also become well-known as a result. A handful of Evanescence's most popular tour albums and songs are seen below. After 18 years since the release of 'Sound Asleep EP' and making a huge effect in the industry, music lovers consistently head to experience Evanescence in person to perform songs from the complete discography. 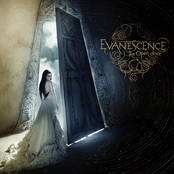 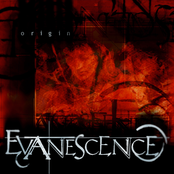 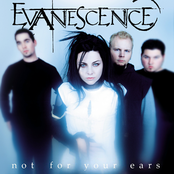 Evanescence: Not for Your Ears 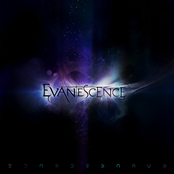