Singer-songwriter K.Flay has announced she'll be touring across North America in early 2022 to promote her next EP 'Inside Voices'. Her Inside Voices Outside Voices Tour kicks off February 10th in Charlotte and continues into March visiting U.S. cities like in Atlanta, Nashville, Washington DC, Detroit, Seattle and Los Angeles. Canadian shows are planned for Toronto and Vancouver. The new outing follows up 2019's Solutions Tour and 2018's Every Where Is Some Where Tour which was joined by special guests Sir Sly and YUNGBLUD.

K.Flay will be releasing her new EP 'Inside Voices' on June 11th, 2021 via BMG. Her 2017 studio album 'Every Where Is Some Where' debuted at #1 on Billboard's Heatseekers chart and received a nomination for Best Engineered Album, Non-Classical at the 2018 Grammy Awards. Back in 2014, the singer supported AWOLNATION, Third Eye Blind and Dashboard Confessional on separate occasions during each of their North American tours. 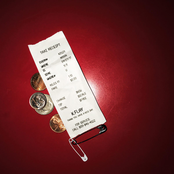 K. Flay: Every Where Is Some Where 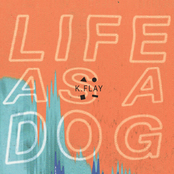 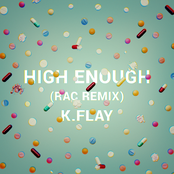 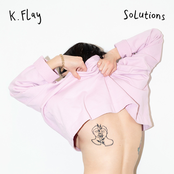 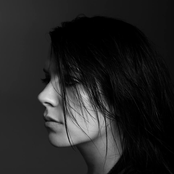 K. Flay may come to a city near you. Browse the K. Flay schedule just above and push the ticket button to view our huge inventory of tickets. Check out our selection of K. Flay front row tickets, luxury boxes and VIP tickets. As soon as you track down the K. Flay tickets you need, you can buy your seats from our safe and secure checkout. Orders taken before 5pm are normally shipped within the same business day. To purchase last minute K. Flay tickets, look for the eTickets that can be downloaded instantly.

Every Where Is Some Where View More Albums
Toronto, ON