Acclaimed singer-songwriter Poppy has announced a huge North American tour in early 2022 to support her brand new album 'Flux'. Her Never Find My Place Tour kicks off March 8th in Sacramento and stretches through may hitting major U.S. markets like Chicago, Detroit, New York, Philadelphia, Nashville, Atlanta, Dallas and Los Angeles. Canadian shows are planned for Toronto and Montreal. Later in the year, the songstress will be heading over to Europe for additional performances. 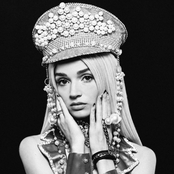 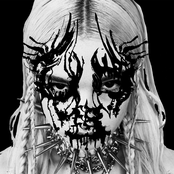 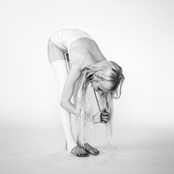 Poppy: All The Things She Said 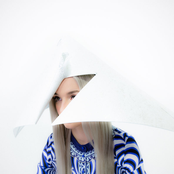 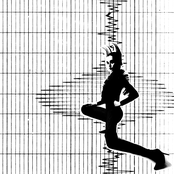 Poppy may come to a city near you. View the Poppy schedule on this page and push the ticket link to checkout our huge inventory of tickets. Look through our selection of Poppy front row tickets, luxury boxes and VIP tickets. As soon as you find the Poppy tickets you need, you can purchase your seats from our safe and secure checkout. Orders taken before 5pm are usually shipped within the same business day. To purchase last minute Poppy tickets, look for the eTickets that can be downloaded instantly.