LA rockers Jane's Addiction have announced a short summer tour celebrating the 25th anniversary of their 1990 album 'Ritual de lo Habitual'. The Sterling Spoon Anniversary Tour kicks off July 15th in Brooklyn and plans to visit Asbury Park, Boston, Philadelphia, Sterling Heights and Cleveland leading up to an appearance at Lollapalooza on July 30th. The band will be performing songs from their entire catalog along with a special selection of tracks from 'Ritual'. Joining the tour in support will be special guests Dinosaur Jr. and Living Colour. 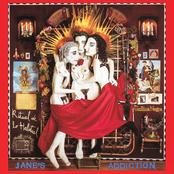 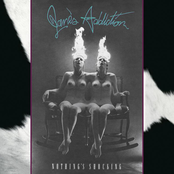 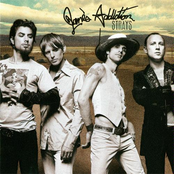 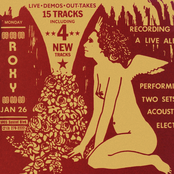 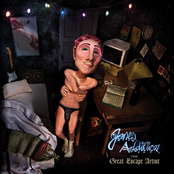