Funk metal troops Living Colour have announced a 21-date trek across America supporting their latest album 'Shade'. Their Shade In The U.S.A. tour kicks off October 13th in Jim Thorpe and continues into November visiting cities like New Haven, Fort Lauderdale, Ponte Vedra Beach and Asheville. Back in 2015, the band launched their Synesthesia Tour celebrating their 30th anniversary.

Living Colour released their sixth studio album 'Shade' on September 8th, 2017 via Megaforce Records. The new album reached #25 on Billboard's Hard Rock chart and follows up 2009's 'The Chair in the Doorway'. The band's 1988 debut album 'Vivid' has been certified 2x Platinum by the RIAA. Members currently include Vernon Reid, Corey Glover, Will Calhoun and Doug Wimbish.

Living Colour arrived on the Alternative scene with the appearance of the album 'Biscuits' released on November 30, 1990. The song 'Information Overload' quickly became a success and made Living Colour one of the most popular performers at that moment. After that, Living Colour published the extremely popular album 'Vivid' which features some of the most popular songs from the Living Colour catalog. 'Vivid' contains the song 'I Want to Know' which has proven to be the most requested for followers to experience during the performances. Aside from 'I Want to Know', a host of other tracks from 'Vivid' have also become requested as a result. A few of Living Colour's most famous tour albums and songs are displayed below. After 26 years since releasing 'Biscuits' and having a true effect in the industry, music lovers still head to see Living Colour appear live to perform songs from the full collection. 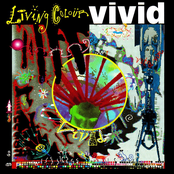 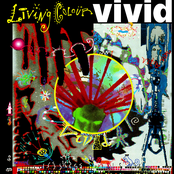 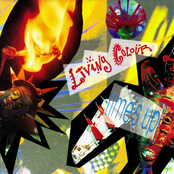 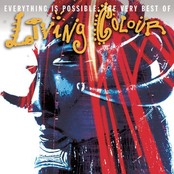 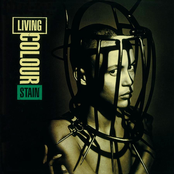