Indie rock veterans Dinosaur Jr. have announced a massive North American tour launching in late 2021 to support their next album 'Sweep It Into Space'. The 40-date trek kicks off November 11th in Pittsburgh and extends into early 2022 hitting most major U.S. markets including Atlanta, Washington DC, Philadelphia, Brooklyn, Las Vegas, Vancouver, Seattle, San Francisco and Los Angeles. Prior to the tour, the band will be making an appearance at Riot Fest along with Smashing Pumpkins, Coheed And Cambria, Lupe Fiasco, Dirty Heads and Sublime With Rome.

Dinosaur Jr. will be releasing their 12th studio album 'Sweep It Into Space' on April 23rd, 2021 via Jagjaguwar. The new album follows up 2016's 'Give a Glimpse of What Yer Not' which reached #72 on the Billboard 200. Since forming in 1984, the Massachusetts-based band has become one of the formative influences on American alt-rock. Current members include J Mascis, Lou Barlow and Murph. 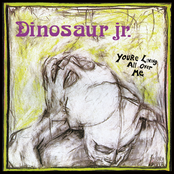 Dinosaur Jr.: You're Living All Over Me 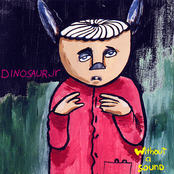 Dinosaur Jr.: Without a Sound 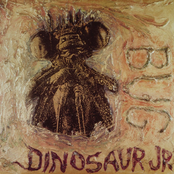 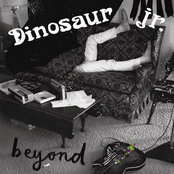 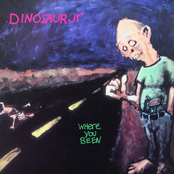 Dinosaur Jr.: Where You Been

Dinosaur Jr. might soon come to a city near you. View the Dinosaur Jr. schedule just above and click the ticket icon to checkout our huge inventory of tickets. Browse our selection of Dinosaur Jr. front row tickets, luxury boxes and VIP tickets. As soon as you locate the Dinosaur Jr. tickets you desire, you can purchase your tickets from our safe and secure checkout. Orders taken before 5pm are generally shipped within the same business day. To purchase last minute Dinosaur Jr. tickets, browse through the eTickets that can be downloaded instantly.