Coming up in 2022, Jimmy Eat World will be teaming up with Dashboard Confessional for a major co-headlining tour across America. Their Surviving the Truth Tour takes place in February/March making notable stops in Albuquerque, Wichita, Louisville, Knoxville, North Charleston and St. Augustine. Joining the tour in support will be special guest Sydney Sprague. Back in 2021, the band hit the road with Taking Back Sunday for a brief U.S. tour with support from The Beaches.

Jimmy Eat World will continue supporting their 10th studio album 'Surviving' released on October 18th, 2019 via RCA Records. The new album follows up 2016's 'Integrity Blues' which reached #17 on the Billboard 200. Also in 2019, the band launched their Surviving Tour with special guests Pronoun, JJ Wilde and White Reaper before joining forces with Third Eye Blind for their Summer Gods Tour along with Ra Ra Riot. The prior year, their own Integrity Blues Tour was joined by The Hotelier and Microwave. 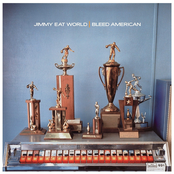 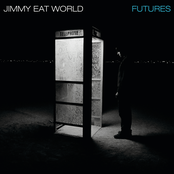 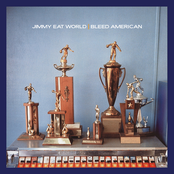 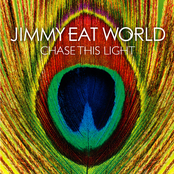 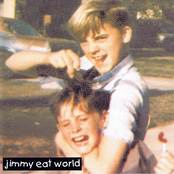