Country phenom Luke Bryan has announced a return to the road in 2022 supporting his latest album 'Born Here Live Here Die Here'. His Raised Up Right Tour kicks off June 9th in Charleston and stretches through October hitting cities like Atlanta, Knoxville, San Antonio, Chicago, Tampa and Peoria. Joining the tour on select dates will be special guests Riley Green, Mitchell Tenpenny and DJ Rock. Prior to the tour, the singer will be hosting a sizable Las Vegas residency at the Resorts World Theatre to begin the year.

UPDATE: Later in the year, Bryan will be embarking on another version of his Farm Tour visiting select farming communities across America joined by Riley Green, Jameson Rodgers and The Peach Pickers. The 6-city jaunt takes place in September making stops in Monroeville, Irwin, Fowlerville, Murdock, Boone and Eyota. Like always, a portion of the ticket proceeds will be donated to students and families within these farming communities.

Bryan released his seventh studio album 'Born Here, Live Here, Die Here' on August 7th, 2020 via Capitol Nashville. The new album reached #1 on Billboard's Country chart and was certified Gold by the RIAA. The following year, the award-winning artist launched his Proud to Be Right Here Tour across America with support from Caylee Hammack, Runaway June and Dylan Scott. Back in 2019, his Sunset Repeat Tour was joined by Cole Swindell and Jon Langston.

Luke Bryan appeared on the Country / Folk scene with the release of the album 'Luke Bryan EP' released on October 31, 2006. The track 'All My Friends Say' quickly became a hit and made Luke Bryan one of the newest emerging performers at that moment. After that, Luke Bryan published the most famous album 'I'll Stay Me' which is comprised of some of the most famous tracks from the Luke Bryan catalog. 'I'll Stay Me' contains the single 'All My Friends Say' which has been the most well-known for followers to experience during the shows. Aside from 'All My Friends Say', most of other tracks from 'I'll Stay Me' have also become requested as a result. Some of Luke Bryan's most beloved tour albums and songs are displayed below. After 10 years since the release of 'Luke Bryan EP' and having a massive impact in the business, fans consistently unite to experience Luke Bryan on stage to perform favorites from the entire discography. 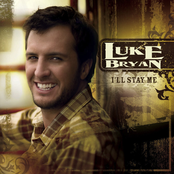 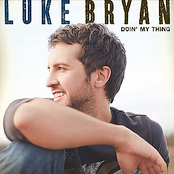 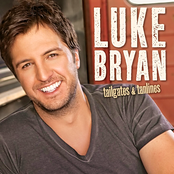 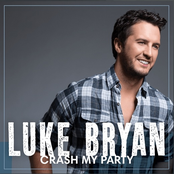 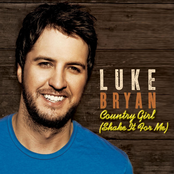 Luke Bryan: Country Girl (Shake It For Me)