Metal legends Metallica will be bringing their WorldWired Tour back to North America later this year supporting their latest album 'Hardwired... to Self-Destruct'. The new 24-city run kicks off September 2nd in Madison and continues into early 2019 invading U.S. markets like Pittsburgh, Las Vegas, Nashville, Cleveland and Kansas City. Canadian shows are planned for Winnipeg and Saskatoon. The tour originally launched back in late 2016 visiting Latin America, Asia and Europe before hitting North America the following year with special guests Avenged Sevenfold, Volbeat and Gojira.

The band released their tenth studio album 'Hardwired... to Self-Destruct' on November 18th, 2016 via their own Blackened Recordings vanity label. The album was nominated for Best Rock Album at the 2018 Grammy Awards and was their sixth consecutive album to debut at #1 on the Billboard 200 chart. Back in 2015, Metallica embarked on their Lords of Summer Tour across North America, South America and Europe joined by tons of special guests including Linkin Park, Faith No More, Tame Impala, Meshuggah, Bring Me the Horizon, Gojira, Baroness and Mötley Crüe.

Metallica arrived on the Hard Rock / Metal scene with the appearance of the album 'Harvester of Sorrow' released on November 30, 1987. The track 'Harvester of Sorrow' was instantly a success and made Metallica one of the newest emerging acts at that time. Afterwards, Metallica came out with the most beloved album 'Metallica' which is comprised of some of the most popular songs from the Metallica catalog. 'Metallica' contains the single 'Enter Sandman' which has proven to be the most requested for music lovers to hear during the shows. Aside from 'Enter Sandman', most of other songs from 'Metallica' have also become recognized as a result. A handful of Metallica's most famous tour albums and songs are provided below. After 29 years since releasing 'Harvester of Sorrow' and making a true impact in the business, followers consistently unite to see Metallica in person to play tracks from the full discography. 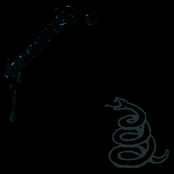 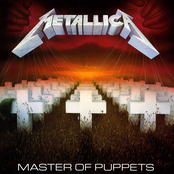 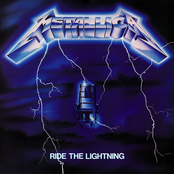 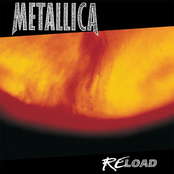 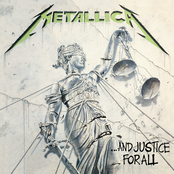 Metallica: ...and Justice for All

Metallica could be coming to a city near you. Check out the Metallica schedule above and push the ticket button to view our big selection of tickets. View our selection of Metallica front row tickets, luxury boxes and VIP tickets. After you track down the Metallica tickets you want, you can buy your tickets from our safe and secure checkout. Orders taken before 5pm are usually shipped within the same business day. To purchase last minute Metallica tickets, browse through the eTickets that can be downloaded instantly.