Nu metal veterans Limp Bizkit have announced a return to the road in 2021 during a brief summer tour across America. The 12-city jaunt kicks off July 29th in Chicago and extends through August making additional stops in Clive, Wallingford, Asbury Park, Buffalo, Gilford, New York, Huntington, Norfolk, Lincoln, Austin and Los Angeles. Joining the tour in support will be special guests Spiritbox. Also during the summer, the band will be making festival appearances at Rock Fest, Lollapalooza, Rocklahoma, Blue Ridge, Rebel and Aftershock.

Limp Bizkit arrived on the Alternative scene with the release of the album 'Counterfeit Countdown' published on November 30, 1996. The single 'Counterfeit' was instantly a fan favorite and made Limp Bizkit one of the newest emerging talents at that time. Thereafter, Limp Bizkit came out with the extremely beloved album 'Chocolate Starfish and the Hot Dog Flavored Water' which includes some of the most beloved work from the Limp Bizkit catalog. 'Chocolate Starfish and the Hot Dog Flavored Water' features the single 'Intro' which has made itself the most recognized for followers to experience during the live events. Besides 'Intro', many of other songs from 'Chocolate Starfish and the Hot Dog Flavored Water' have also become recognized as a result. A handful of Limp Bizkit's most popular tour albums and songs are found below. After 20 years since releasing 'Counterfeit Countdown' and having a huge effect in the business, fans still head to watch Limp Bizkit appear live to perform hits from the complete collection. 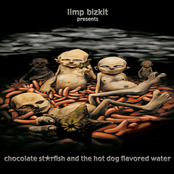 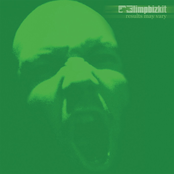 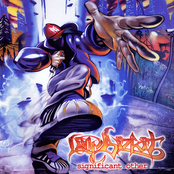 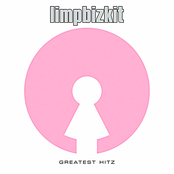 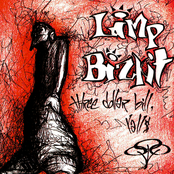