Metal troops Ice Nine Kills will be launching an extensive North American tour in early 2022 alongside Black Veil Brides and Motionless In White. Their Trinity Of Terror Tour kicks off March 18th in Los Angeles and extends into April making notable stops in Calgary, Edmonton, Chicago, Grand Rapids, Philadelphia, Tampa and Charlotte. The band recently wrapped up their Hip To Be Scared Tour which was joined by Escape The Fate, Bad Omens, Currents and Fame on Fire.

Ice Nine Kills will continue supporting their sixth studio album 'The Silver Scream 2: Welcome to Horrorwood' released on October 15th, 2021 via Fearless Records. The new album follows up 2018's 'The Silver Scream' which reached a career-best #29 on the Billboard 200. The following year, the band joined forces with From Ashes To New for their March Into Madness Tour before launching their own Octane Accelerator Tour with support from Fit For A King, Light The Torch, Make Them Suffer and Awake At Last.

Ice Nine Kills appeared on the music scene with the release of the album 'The Pop-Punk-Ska Years' released on January 1, 2002. The song 'Sign Here' immediately became a fan favorite and made Ice Nine Kills one of the most popular artists at that time. Afterwards, Ice Nine Kills published the extremely beloved album 'The Burning' which contains some of the most popular work from the Ice Nine Kills collection. 'The Burning' contains the song 'The Greatest Story Ever Told' which has made itself the most well-known for music lovers to see during the live events. In addition to 'The Greatest Story Ever Told', a host of other tracks from 'The Burning' have also become requested as a result. A few of Ice Nine Kills's most famous tour albums and songs are found below. After 14 years since releasing 'The Pop-Punk-Ska Years' and having a true effect in the industry, music lovers continue to head to hear Ice Nine Kills appear live to perform tracks from the full collection. 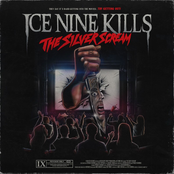 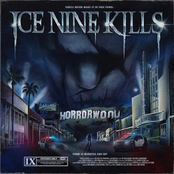 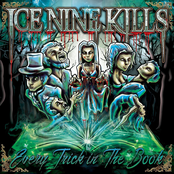 Ice Nine Kills: Every Trick In The Book 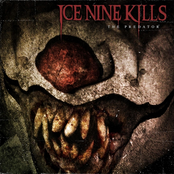 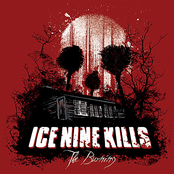