Coming up in 2022, Veil Of Maya will be joining forces with Born of Osiris for a massive co-headlining tour across America. The 29-city campaign takes place in April/May invading major markets like Denver, Minneapolis, Atlanta, Baltimore, New York, Milwaukee and St. Louis. Joining the tour on select dates will be special guests VCTMS, Hunt The Dinosaur, Slay Squad and Jynx.

Veil Of Maya will continue supporting their sixth studio album 'False Idol' released on October 20th, 2017 via Sumerian Records. The new album follows up 2015's 'Matriarch' which reached a career-best #58 on the Billboard 200. Back in early 2018, the band supported Underoath during their No Fix Tour and later joined the annual Summer Slaughter Tour along with Between The Buried And Me, Born Of Osiris, ERRA, The Agony Scene, Allegaeon, Terror Universal, Soreption and Entheos. The following year, they hit the road with support Intervals, Strawberry Girls and Cryptodira.

About Veil Of Maya Tour Albums

Veil Of Maya came on the Alternative scene with the release of the album 'All Things Set Aside' released on February 14, 2012. The song 'The Uprising' immediately became a success and made Veil Of Maya one of the fastest growing artists at that time. After that, Veil Of Maya came out with the extremely popular album 'The Common Man's Collapse' which is comprised of some of the most well-known songs from the Veil Of Maya discography. 'The Common Man's Collapse' contains the single 'Wounds (Album Version)' which has been the most sought-after for followers to enjoy during the shows. Besides 'Wounds (Album Version)', a host of other tracks from 'The Common Man's Collapse' have also become well-known as a result. A handful of Veil Of Maya's most popular tour albums and songs are seen below. After 4 years since releasing 'All Things Set Aside' and making a major impact in the business, followers continue to head to experience Veil Of Maya appear live to play tracks from the full collection. 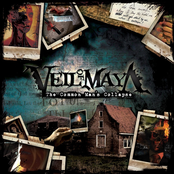 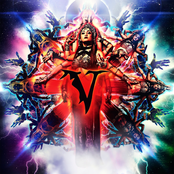 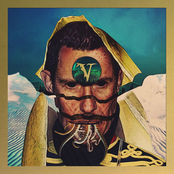 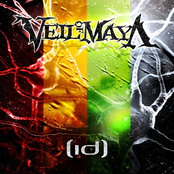 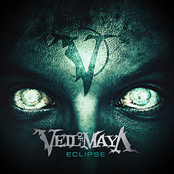