Metalcore troops Born of Osiris will be teaming up with Veil Of Maya in 2022 for an epic co-headlining tour across America. The 29-date outing kicks off April 24th in Portland and extends through May visiting cities like Denver, Minneapolis, Atlanta, Baltimore, New York, Milwaukee and St. Louis. Joining the tour on select dates will be special guests VCTMS, Hunt The Dinosaur, Slay Squad and Jynx. Back in 2021, the band launched their Angel or Alien Tour with support from Shadow of Intent and Signs of the Swarm.

Born of Osiris will continue supporting their sixth studio album 'Angel or Alien' released on July 2nd, 2021 via Sumerian Records. The new album follows up 2019's 'The Simulation' which reached a career-best #3 on Billboard's Independent chart. The same year, the band embarked on The Simulation Tour which was joined by Chelsea Grin, Make Them Suffer, Bad Omens, Spite, Kingdom of Giants, Oceano and Car Bomb. Back in 2018, they toured extensively across America with support from Fit For A King, Gideon and Currents.

About Born of Osiris Tour Albums 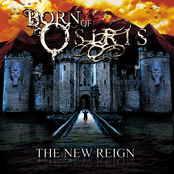 Born of Osiris: The New Reign 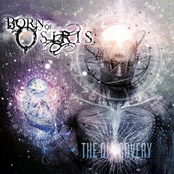 Born of Osiris: The Discovery 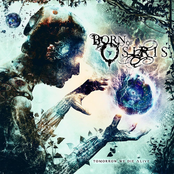 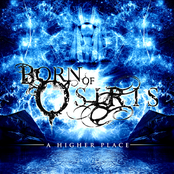 Born of Osiris: A Higher Place 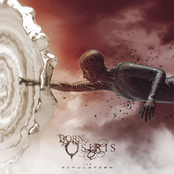 Born of Osiris: The Simulation